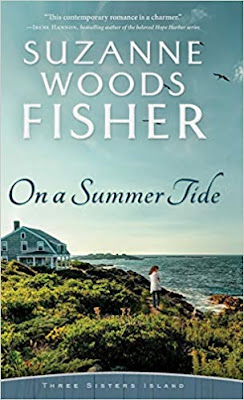 When her father buys an island off the coast of Maine with the hope of breathing new life into it, Camden Grayson thinks hes lost his mind. An unexpected event sends Cam to his rescue, and she discovers the island has its own way of living . . . and loving. 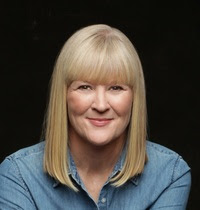 Suzanne Woods Fisher has a specialty: she writes about real people living in faith-based communities. With over 750,000 copies of books sold worldwide, she is the bestselling, award-winning author of more than twenty-five books, ranging from children's books ('The Adventures of Lily Lapp' series) to novels ("The Choice") to non-fiction books ("Amish Peace: Simple Living for a Complicated World").  When Suzanne isn't writing, she's probably playing with puppies. She's been involved with Guide Dogs for the Blind for over fifteen years. Raising puppies, she says, is like eating a potato chip. You just can't stop at one.  Readers are invited to stop by Suzanne's website at: www.suzannewoodsfisher.com