Anne Wilson - Something About That Name

Love and Kindness by Heather Snyder 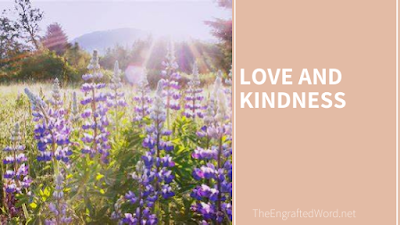 Posted by englishmysteriesblog at 12:39 PM No comments:

Miss Isabelle Pembroke has spent most of her life doing as she pleases, and she most certainly never wastes time on the suitors who call for her hand. She'd rather be an old maid than saddled with someone unworthy of her company.

George Wallis is the fifth Earl of Hathwell who has spent his adult years marching in the regiment. Then disaster strikes and sends him home with a letter of honorable discharge. He is soon faced with a daunting title that he was never prepared for.

Attempting to escape unwanted memories, George succumbs to his vices. Leaving his country home, he makes his way to London and attends one of the renowned gambling dens. Believing his hand is well in his favor, he wagers a bet that alters his life forevermore- one that saddles him with a wife that loathes the sight of him.

Can this forced match blend their hearts together and declare a Love That Lasts, or will they throw down their cards before they've even tried?

Love That Lasts is a clean Regency Romance and the second book in a three-story series that will entertain and delight you with its swoon-worthy heroes and the compelling leading ladies that capture their hearts. Each book can be read as a stand alone, but are best read in release order. 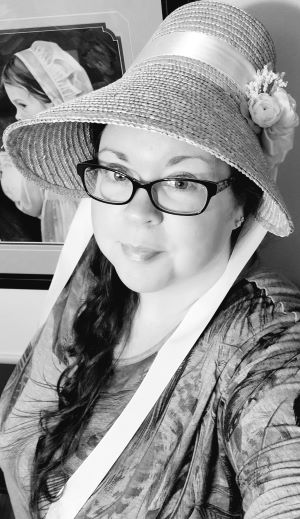 Michelle Helen Fritz was born and raised in Maryland and Arizona with lots of traveling throughout the States. She began her literary career as a personal assistant to Indie authors and loves to see the process of an idea turn into a finished book. Michelle loves to write about dashing heroes, and the compelling women that tempt them, with a dash of intrigue, an abundant amount of romance, and scenes that hopefully make her reader's swoon. She is the mother of four children whom she homeschools and currently resides in Maryland with her own jaunty hero who makes all of her dreams come true. 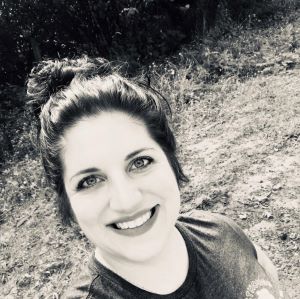 E.A. (Ericka Ashlee) Shanniak is the author of the successful fantasy romance series--A Castre World Novel. She is hobbit-sized, barely reaching over five feet tall on a good day. When she wears her Georgia Romeo's not only does she gain an inch, she is then able to reach the kitchen cabinets. Ericka loves to write at her desk that her daughter's cat destroyed. Fortunately for everyone, she can see over it.

Ericka resides in the small town of Coldwater, Kansas with her husband, two kids, two dogs and two grumpy cats. The cats were her kids' idea. 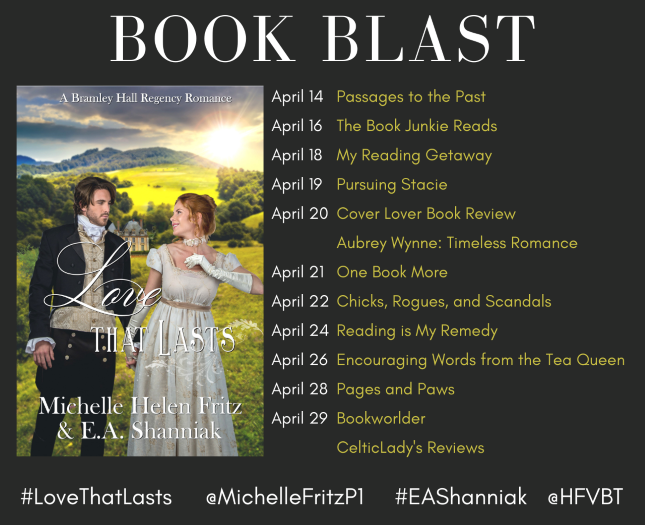 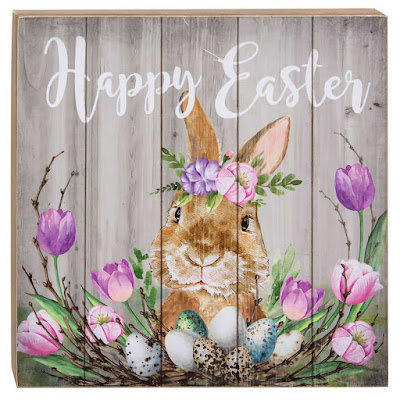 Check out my new post on The Engrafted Word! Happy reading!
Live Joyously by Heather Snyder 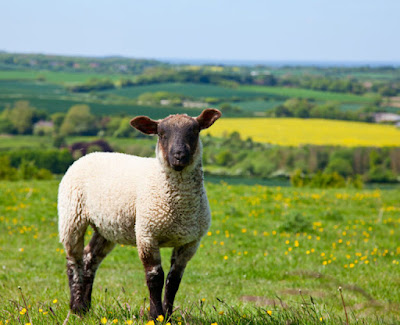 Email ThisBlogThis!Share to TwitterShare to FacebookShare to Pinterest
Labels: The Engrafted Word