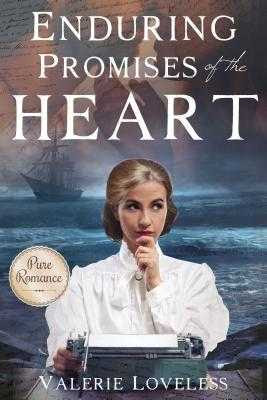 Genre:  Adult, New Adult, Historical, RomancePublisher: Cedar FortPublication date: February 8, 2019
“What if I told you there is a way that we could all be happy? That if I were to propose to you, your father couldn’t deny us?” “What is it, John? Tell me!”Just then the basket hit the water and the sea began to stream in through the spaces between the reeds. This was the end.The year is 1887, and the small community of Pleasant View is abuzz over Penelope Pottifer’s serialized romances in the local paper. Since the release of the first volume, the thrilling story has captured the hearts and minds of the entire town— and several towns over!Each successive edition of the Pleasant View Gazette spins a breathtaking tale of kidnappers, pirates, and forbidden love. Between volumes, however, Pleasant View resident Mary Clarence, the story’s toughest critic, hears a rumor that Penelope Pottifer is not, in fact, the author’s real name. Determined to uncover the mystery, Mary drags her friend Elizabeth Black into a hunt for the elusive author’s true identity. But fiction and reality seem to entwine when along the way, Mary and Liz discover unexpected truths, exciting adventures, and dramatic romances of their own.
GOODREADS | AMAZON 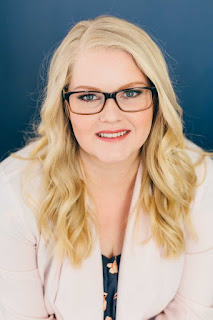 Valerie has a love for stories with happy endings and bright comedy. A native to the California high desert, she now considers Utah her home where she lives with her husband, three children and two chihuahuas. Growing up in a family of seven kids, Valerie learned to embrace her unique creativity and way of looking at the world and hopes it will enrich other’s lives. In 2015 she published two children’s books, Singing Not so Sweetly and Anabelle Loves Babies. She believes writing is the ultimate end-all for creative pursuits because there are no limits to what you can create. A picture may say a thousand words but a novel is usually around seventy-thousand.
FACEBOOK | INSTAGRAM | YOUTUBE | WEBSITE 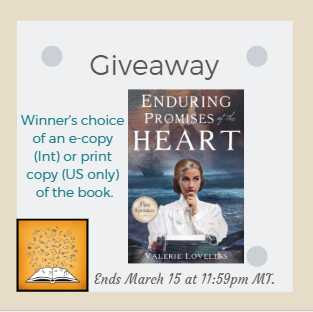 Enter the giveaway HERE.
Giveaway is subject to policies HERE. 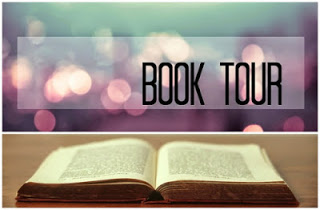 Posted by englishmysteriesblog at 11:09 AM