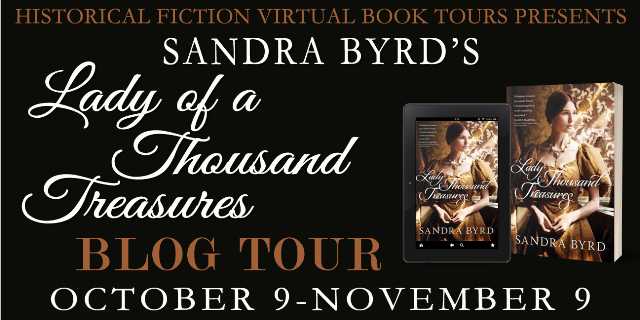 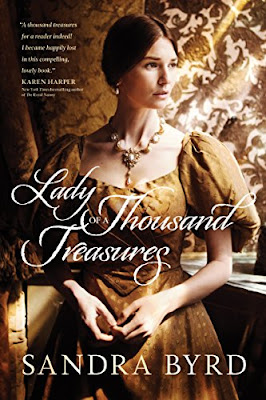 Miss Eleanor Sheffield is a talented evaluator of antiquities, trained to know the difference between a genuine artifact and a fraud. But with her father’s passing and her uncle’s decline into dementia, the family business is at risk. In the Victorian era, unmarried Eleanor cannot run Sheffield Brothers alone.
The death of a longtime client, Baron Lydney, offers an unexpected complication when Eleanor is appointed the temporary trustee of the baron’s legendary collection. She must choose whether to donate the priceless treasures to a museum or allow them to pass to the baron’s only living son, Harry—the man who broke Eleanor’s heart.
Eleanor distrusts the baron’s motives and her own ability to be unbiased regarding Harry’s future. Harry claims to still love her and Eleanor yearns to believe him, but his mysterious comments and actions fuel her doubts. When she learns an Italian beauty accompanied him on his return to England, her lingering hope for a future with Harry dims.
With the threat of debtor’s prison closing in, Eleanor knows that donating the baron’s collection would win her favor among potential clients, saving Sheffield Brothers. But the more time she spends with Harry, the more her faith in him grows. Might Harry be worthy of his inheritance, and her heart, after all? As pressures mount and time runs out, Eleanor must decide whom she can trust—who in her life is false or true, brass or gold—and what is meant to be treasured. 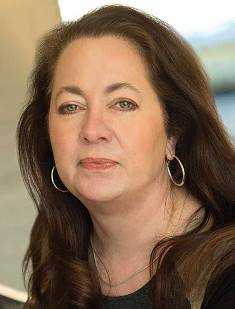 Bestselling author Sandra Byrd has published more than fifty books over her editing and writing career. Her traditionally published books include titles by Tyndale House Publishers, Howard Books, a division of Simon and Schuster, WaterBrook Press, a Penguin Random House imprint, and Bethany House. She’s also an independent author.
Sandra’s series of historically sound Gothic romances launched with the best-selling Mist of Midnight, which earned a coveted Editor’s Choice award from the Historical Novel Society. The second book, Bride of a Distant Isle, has been selected by Romantic Times as a Top Pick. The third in the series, A Lady in Disguise, published in 2017 and was named by the American Library Association’s Booklist as one of the Top Ten Inspirational Fiction books of the year.
Her contemporary adult fiction debut, Let Them Eat Cake, which was a Christy Award finalist, as was her first historical novel, To Die For: A Novel of Anne Boleyn. To Die For was also named a Library Journal Best Books Pick for 2011, and The Secret Keeper: A Novel of Kateryn Parr was named a Library Journal Best Books Pick for 2012.
Please visit www.sandrabyrd.com to learn more or to invite Sandra to your book club via Skype. You can also connect with Sandraon Facebook, Twitter, Instagram, Pinterest, and Goodreads.

During the Blog Tour we will be giving away 5 copies of Lady of a Thousand Treasures by Sandra Byrd! To enter, please enter via the Gleam form below.
Giveaway Rules
– Giveaway ends at 11:59pm EST on November 9th. You must be 18 or older to enter.
– Giveaway is open to US & Canada residents only.
– Only one entry per household.
– All giveaway entrants agree to be honest and not cheat the systems; any suspect of fraud is decided upon by blog/site owner and the sponsor, and entrants may be disqualified at our discretion.
– Winner has 48 hours to claim prize or new winner is chosen.

Lady of a Thousand Treasures

Posted by englishmysteriesblog at 12:26 PM