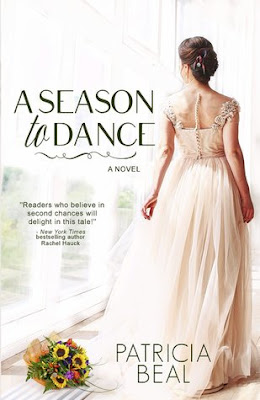 Ballerina Ana Brassfield has her path to the stage of the Met in and her future with fiancé Peter Engberg all figured out—until her first love, renowned German dancer Claus Gert, shows up in to dance with her and win her back. Claus kisses her after a rehearsal, a kiss Peter witnesses from the darkened audience. Convinced a kiss between Claus and Ana is more than a one-time mistake, Peter breaks off his engagement with Ana. Rejected by Peter, and knowing Claus is dancing at the Met soon, Ana decides to repave her path to her dream. With her 2002 Thunderbird and Baryshnikov, an old dog crippled by arthritis, she moves to to be with Claus. But the ghost of his late wife, Ana’s own memories of Peter, and the pressure of earning a spot in a large ballet company prove to be a high price for a shot at success.

For more information check out:  Amazon and Goodreads 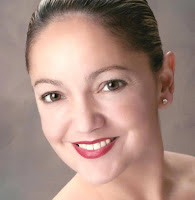 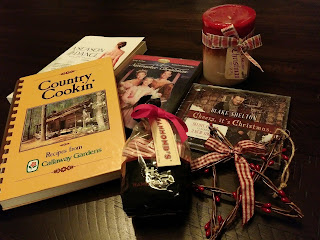 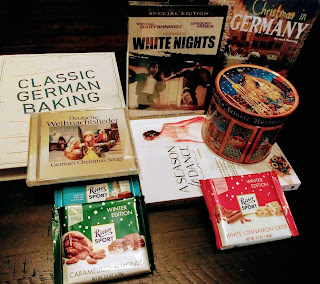