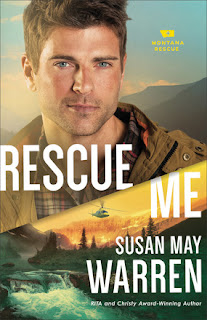 *When Deputy Sam Brooks commits to something, nothing can sway him--not just on the job but in his private life. He's the one who stuck around to take care of his mother after his father's accidental death. And he's the one--perhaps the only one--who believes Sierra Rose is the perfect girl for him. Safe, practical, and organized, she's nothing like her hippie, impulsive, bleeding-heart sister, Willow.

Willow, however, has been in love with Sam Brooks for as long as she can remember. But she wants her sister to have a happy ending. Besides, Willow has other things to focus on--namely, nabbing the job of her dreams. Best thing for her to do is to purge Sam from her heart.

Neither can predict the events that will bring them together in a fight for their lives in the forbidding wilderness of Glacier National Park. Stranded, injured, and with the winter weather closing in, Sam and Willow will have to work together to save a crew of terrified teenagers. As they fight to survive, they might just discover a new hope for love. 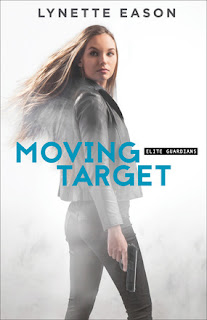 *When Maddy McKay and Quinn Holcombe don't show up for Quinn's birthday party, his friends know that something is very wrong. Their search turns up little beyond evidence that Quinn and Maddy have vanished. And it soon becomes apparent that they did not leave of their own accord.

Maddy awakens in a cement room with no idea where she is. But it's not long before she realizes she's in the clutches of a madman who exacts revenge through games--hunting games. His prey of choice? Humans. Now Maddy and Quinn must run for their lives and outwit their killer when their game begins. 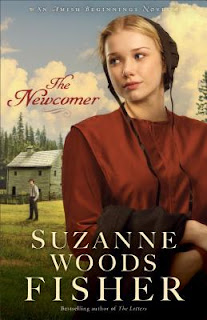 *In 1737, Anna König staggers off a small wooden ship after ten weeks at sea, eager to start a new life in the vibrant but raw Pennsylvania frontier. It's a time of new beginnings, and for Anna and Bairn's shipboard romance to blossom.

But this perfect moment cannot last. As Bairn grasps the reality of what it means to be Amish in the New World, his enthusiasm evaporates. When a ship captain offers him a first mate position, he grabs it. Just one more crossing, he promises Anna. But will she wait for him?

As a newcomer joins the church, Anna is torn. This man is everything Bairn is not--bold, devoted, and delighted to vie for her heart. And he is here. Bairn is not.

Far from the frontier, an unexpected turn of events weaves the lives of Bairn, Anna, and the newcomer together. When the secret is revealed, which true love will emerge? 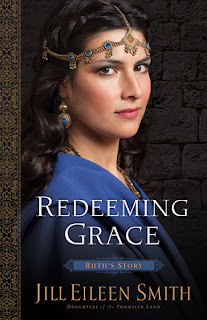 *When famine visits Bethlehem, some hold out hope for rain, while Naomi and her family make a long journey to Moab in search of greener pastures. The harvest there is plentiful, and for a time it appears the Lord is blessing them. But when calamities strike, one after another, Naomi is left alone in a foreign land with only her widowed daughters-in-law for comfort.

Downhearted and destitute, Naomi is determined to return to Bethlehem alone. But her daughter-in-law Ruth refuses to leave her side. Despite the fact that she and Naomi will almost certainly live out their days in widowhood and poverty, Ruth holds out hope for a better future . . . and maybe even a second chance at love.

Posted by englishmysteriesblog at 10:22 AM